Sta. Rosa Garden Villas is located in Brgy. Caingin in Sta. Rosa, Laguna. This location is a strategic choice because it is easily accessible no matter where you are from in Laguna. In addition, it is also easily accessible if you are coming from outside of Laguna. There are also plenty of public transportation systems such as tricycles, buses, and jeepneys that can cater to the riding public so you can get to this subdivision from any point in Laguna.

The city of Sta. Rosa is a first-class classification in Laguna. With less than half a million people, it is not as densely populated as many other cities in Laguna and Metro Manila. Hence, it is a perfect choice to live for families or home buyers that seek the proximity to the big cities without the hassle of the city life. In fact, the city is made of predominantly suburban residential communities. This reflects the quality of environment that you can expect to find this city as a place to call your home.

Despite the fact that Sta. Rosa is not as populated as other cities in Metro Manila, it has seen a population growth rate of 7% from the 1990s to the subsequent decades. This is a reflection of the tremendous growth and opportunities available in the city, which has brought more people to move to the city.

Speaking of growth, this is fueled by the fact that Sta. Rosa is emerging as a commercial and industrial hub in South Luzon. It earned the nickname of “Lion City of South Luzon” due to its massive potential for growth and development. It managed to surpass the income of Calamba (another city in Laguna) and Batangas. Hence, it is South Luzon’s richest city in terms of annual income. There are special economic zones in Sta. Rosa that provide jobs and opportunities for its residents. Among them are Laguna Technopark, Greenfield Automotive Park, Meridian Industrial Complex, and Lakeside Evozone Nuvali, among others.

The future residents of Sta. Rosa Garden Villas will also be spoiled for options when it comes to the lifestyle destinations. Shopping centers and malls are aplenty in the city such as Paseo de Santa Rosa, SM City Sta. Rosa, Target Mall, Ayala Malls Solenad, and Crosstown Mall. Other recreational opportunities available for the residents of this new real estate project include family-friendly destinations like Enchanted Kingdom, Space Shuttle, Sta. Elena Fun Farm, and Museo de Sta. Rosa.

Other nearby establishments that could cater to your family’s needs like education and health include the following: Laguna Bel Air Science School, Santa Rosa Science & Technology High School, St. James Hospital, and New Sinai MDI Hospital.

As you can see, the location of Sta. Rosa Garden Villas is one of its many highlights. It is also one of the reasons why it would make a good investment for families and even potential investors. The desirability of the location will definitely add more value to the property, especially as more developments arise in the area near Sta. Rosa, Laguna. 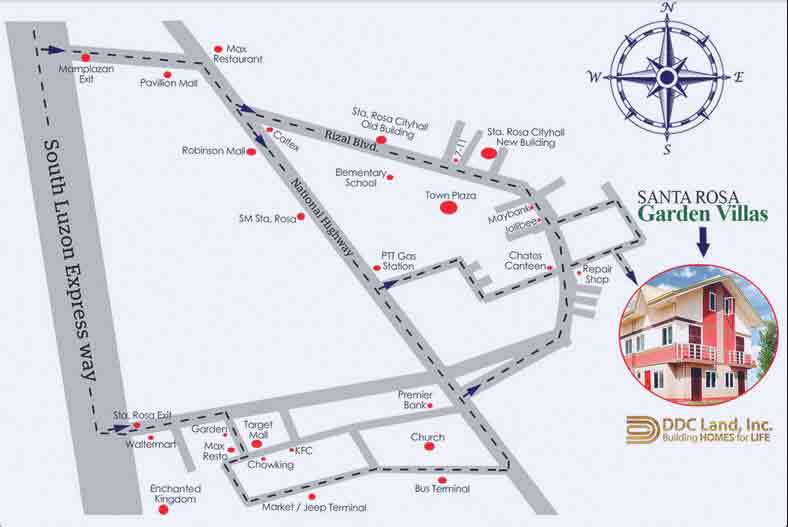 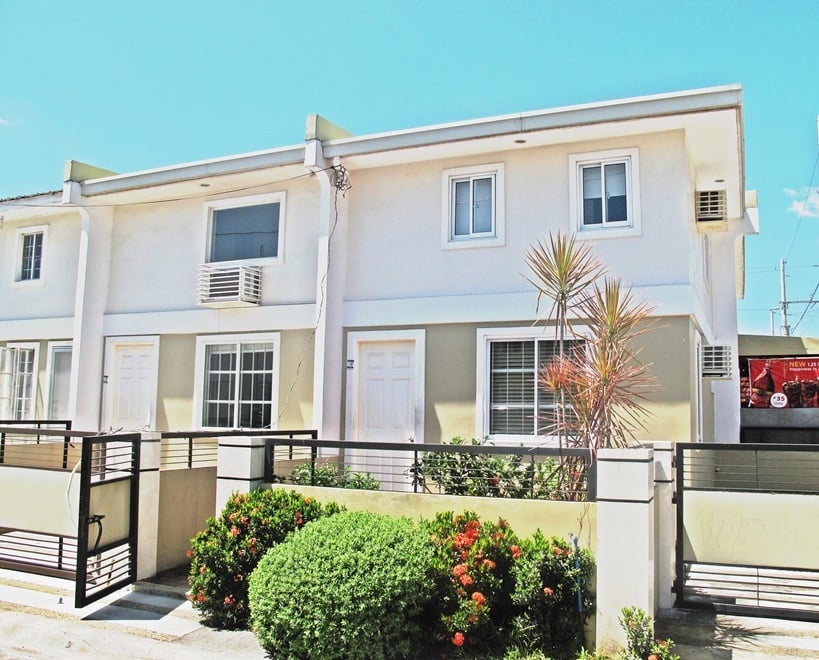 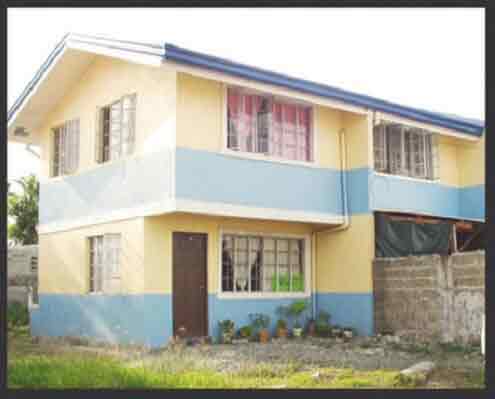